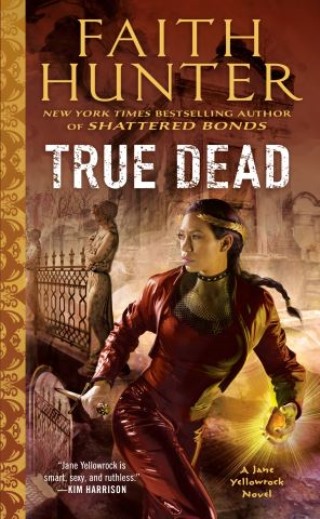 Jane Yellowrock goes back to the city where it all began in the newest installment of this thrilling New York Times bestselling series.

Jane used to hunt vampires, but now she’s their queen. She’s holed up in the mountains with the Yellowrock Clan, enjoying a little peace, when a surprise attack on her people proves that trouble is brewing. Someone is using very old magic to launch a bid for power, and it’s all tied to the place where Jane was first drawn into the world of Leo Pellissier—the city of New Orleans.

Jane is compelled to return to NOLA because someone is trying to destabilize the paranormal world order. And because she now sits near the top of the vampire world, the assault is her problem. She will do what she must to protect what’s hers. Her city. Her people. Her power. Her crown.