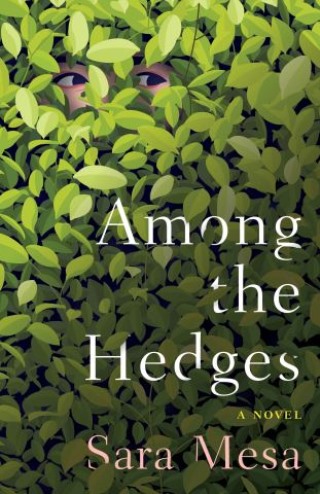 •BUILDING ON SUCCESS: Despite coming out mid-pandemic, Four by Four received a ton of attention from booksellers and reviewers. With Among the Hedges coming out in seven other countries this year (Norway, Germany, The Netherlands, Denmark, Portugal, Italy, Greece), Sara Mesa is poised for a worldwide breakout.

•FOR FANS OF: Samanta Schweblin, Ariana Harwicz, Fernanda Melchor, and Henry Green. This is one of Mesa's most intimate novels, building incredible tension through a series of dialogues between the two main characters.

•INTERNATIONAL ACCLAIM: Over her relatively short career, Mesa has won almost every Spanish award available, including the prestigious Ojo Critico. With each publication (especially Cara de Pan in late 2018), her reputation as a major figure continues to grow.

Sara Mesa: Sara Mesa is the author of eight works of fiction, including Scar (winner of the Ojo Critico Prize), Four by Four (a finalist for the Herralde Prize), An Invisible Fire (winner of the Premio Málaga de Novela), Among the Hedges, and Un amor. Her works have been translated into more than ten different languages, and she has been widely praised for her concise, sharp writing style.