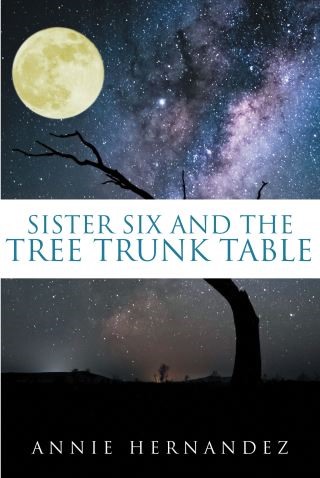 These are the next generation of witches in the twentieth century. They will learn about justice and the responsibilities of leadership, protecting all of human life and our earth-the sisters six of the tree trunk table.