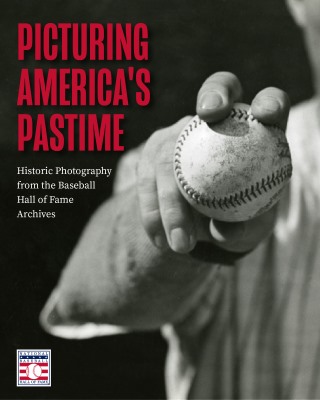 Historic Photography from the Baseball Hall of Fame Archives

In this book, you will find:

The National Baseball Hall of Fame and Museum is the premiere national institution celebrating the history of baseball and its place in our social and cultural landscape. It reaches more than ten million baseball fans annually: visitors to its exhibition halls, website, and through its educational programs.