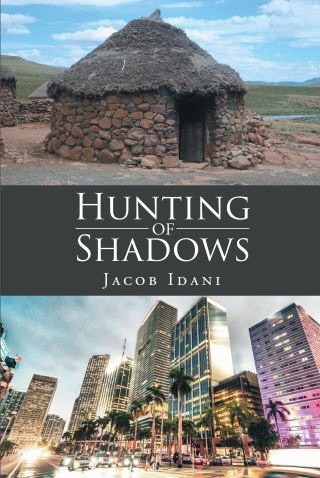 Hunting of Shadows is a book of adventure and drama. It is composed of ten chapters. It is a book that plunges us into Rai's life and his demons. Indeed, his adventure begins from his birth, when his mother loses her life during his birth. This sign of mourning will be like a shadow that will follow him throughout his life. His life became an endless succession of suffering, bitterness, and tears. Though there were moments of happiness, this shadow seems to dominate even those. His childhood has been quickly marked by a major crisis between farmers and herders when Marc, Bwaba's son, had a farmer killed. This will be resolved through the government's emissaries. It will, however, leave scars. Subsequently, Rai and his father, Yentem, migrated to his grandmother's. Being a farmer all his life, his father decided to diversify and became a hunter to live from this activity. He died a few years later during a hunting party.

It's only when he became a teenager that Rai began his school curriculum. To pay his tuition, he had to work. Without any job perspective in his village, he had to travel to Kolba, to work in Mr. Laporte's plantation. There, he also lived a forbidden love after his misadventure with a prostitute. After graduation, Rai got a job. One day, after a landslide, with no prospect of going out, Rai and some companions decided to go into the earth's bowels. What they discovered there was exceptional, even unimaginable. They found the world of Nepha. There, Rai found happiness. However, he faced a dilemma. He was quickly chilled when he discovered that to give birth, the woman must lose her life. Thus, under the shadow of death, Elisabeth, his daughter, came into the world.