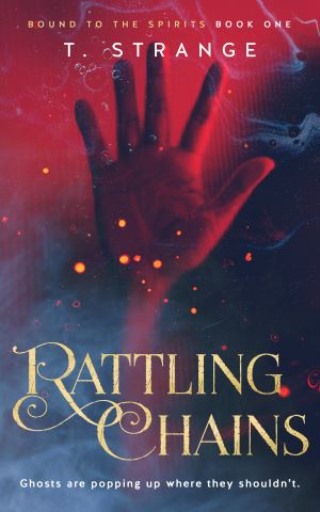 Book one in the Bound to the Spirits series

Ghosts are popping up where they shouldn't. Harlan, a ghost janitor for the police, suspects there's a serial killer on the loose—but no one believes him.

Harlan Brand is a medium who was abandoned by his parents at a school for the psychically gifted. He grew up lonely but safe from the ghosts that terrorized his childhood.

Using the ghosts as clues, Harlan begins to suspect there's a serial killer loose, but no one believes him. Harlan will stop at nothing to discover who—or what—is preying on his city.