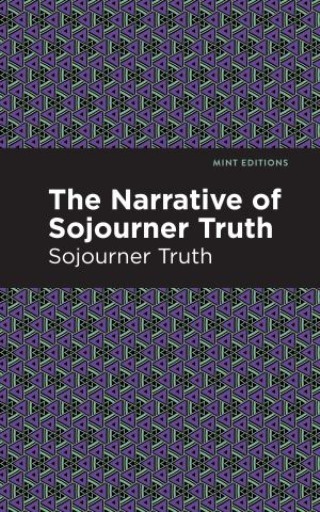 The Narrative of Sojourner Truth

Sojourner Truth, one of the most revered figures in American history, explains her road to liberation, spiritual enlightenment and the development of her feminist values. It’s a critical view of her enduring commitment to freedom and equality. In The Narrative of Sojourner Truth, the author delivers an honest look at her eventful life. Starting in New York, where she born to enslaved parents, Sojourner eventually escaped with her daughter in tow. Later, she became the first black woman to sue a white slaveowner for custody of her own child. She won the case, setting a precedent that many African Americans would follow. This narrative also includes her work as a preacher, where she focused on spreading the word of God. Truth became a charismatic orator, seeking liberation and gender equality. The Narrative of Sojourner Truth is a harrowing yet inspiring tale of an American hero. It explores how a formerly enslaved woman defied the odds to become a powerful beacon of hope. With an eye-catching new cover, and professionally typeset manuscript, this edition of The Narrative of Sojourner Truth is both modern and readable.

Sojourner Truth (1797-1883) was an African American activist and preacher. She was born into slavery in New York but in 1826, she and her daughter escaped to freedom. A couple years later she would return to successfully recover her remaining child. As a free woman, Truth worked various jobs to support her family. She also converted to Christianity and became a traveling preacher. Through her connections with local abolitionists, she famously spoke at a women’s rights convention where she delivered the speech, "Ain't I a Woman?," which declared the need for racial and gender equality.