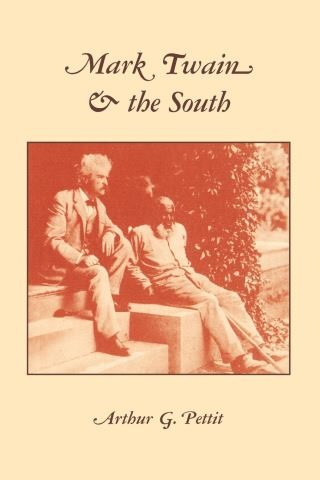 Mark Twain And The South

The South was many things to Mark Twain: boyhood home, testing ground for manhood, and the principal source of creative inspiration. Although he left the South while a young man, seldom to return, it remained for him always a haunting presence, alternately loved and loathed. Mark Twain and the South was the first book on this major yet largely ignored aspect of the private life of Samuel Clemens and one of the major themes in his writing from 1863 until his death.

Arthur G. Pettit clearly demonstrates that Mark Twain's feelings on race and region moved in an intelligible direction from the white Southern point of view he was exposed to in his youth to self-censorship, disillusionment, and, ultimately, a deeply pessimistic and sardonic outlook in which the dream of racial brotherhood was forever dead. Approaching his subject as a historian with a deep appreciation for literature, he bases his study on a wide variety of Mark Twain's published and unpublished works, including his notebooks, scrapbooks, and letters. An interesting feature of this illuminating work is an examination of Clemens's relations with the only two black men he knew well in his adult years.