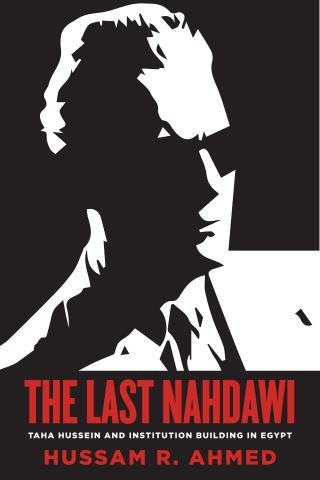 Taha Hussein (1889–1973) is one of Egypt's most iconic figures. A graduate of al-Azhar, Egypt's oldest university, a civil servant and public intellectual, and ultimately Egyptian Minister of Public Instruction, Hussein was central to key social and political developments in Egypt during the parliamentary period between 1922 and 1952. Influential in the introduction of a new secular university and a burgeoning press in Egypt—and prominent in public debates over nationalism and the roles of religion, women, and education in making a modern independent nation—Hussein remains a subject of continued admiration and controversy to this day.

The Last Nahdawi offers the first biography of Hussein in which his intellectual outlook and public career are taken equally seriously. Examining Hussein's actions against the backdrop of his complex relationship with the Egyptian state, the religious establishment, and the French government, Hussam R. Ahmed reveals modern Egypt's cultural influence in the Arab and Islamic world within the various structural changes and political processes of the parliamentary period. Ahmed offers both a history of modern state formation, revealing how the Egyptian state came to hold such a strong grip over culture and education—and a compelling examination of the life of the country's most renowned intellectual.