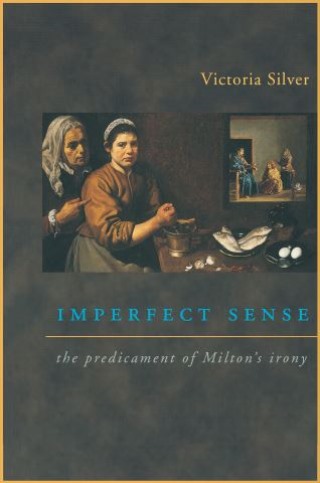 The Predicament of Milton's Irony

Why do we hate Milton's God? Victoria Silver reengages with a perennial problem in Milton studies, one whose genealogy dates back at least to the Romantics, but which finds its most cogent modern expression in William Empson's revulsion at Milton's God and Stanley Fish's defense.

Thoroughly reexamining Milton's theology and its sources in Luther and Calvin, as well as theoretical parallels in the works of Wittgenstein, Cavell, Adorno, and Benjamin, Silver contends that this repugnance is not extrinsic but deliberately cultivated in the theodicy of Paradise Lost. From the vantage of a world riven by injustice, deity can appear to contradict its own revelation, with the result that we experience a God divided against himself. For as Job found in his sufferings, that God appears more ruse than redeemer. Milton's irony recreates this religious predicament in Paradise Lost to the intractable perplexity of his readers, who have in their turn fashioned an equally dissociated Milton--at once unconscious and calculating, heterodox and doctrinaire, heroic and intolerable.

Silver argues that, ultimately, these contrary Gods and antithetical Miltons arise from the sense we want to give the speaker's justification, which rather than ratifying our assumptions of meaning and the incoherence they foster, seeks fundamentally to reform them and thus to justify God's ways.