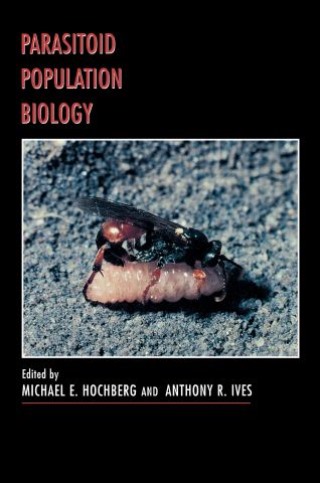 Extraordinary in the diversity of their lifestyles, insect parasitoids have become extremely important study organisms in the field of population biology, and they are the most frequently used agents in the biological control of insect pests. This book presents the ideas of seventeen international specialists, providing the reader not only with an overview but also with lively discussions of the most salient questions pertaining to the field today and prescriptions for avenues of future research.


After a general introduction, the book divides into three main sections: population dynamics, population diversity, and population applications. The first section covers gaps in our knowledge in parasitoid behavior, parasitoid persistence, and how space and landscape affect dynamics. The contributions on population diversity consider how evolution has molded parasitoid populations and communities. The final section calls for novel approaches toward resolving the enigma of success in biological control and questions why parasitoids have been largely neglected in conservation biology. Parasitoid Population Biology will likely be an important influence on research well into the twenty-first century and will provoke discussion amongst parasitoid biologists and population biologists.