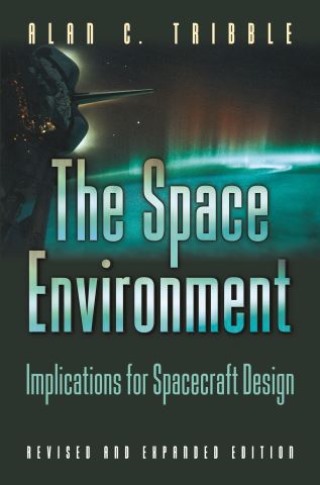 The breakup of the Space Shuttle Columbia as it reentered Earth's atmosphere on February 1, 2003, reminded the public--and NASA--of the grave risks posed to spacecraft by everything from insulating foam to space debris. Here, Alan Tribble presents a singular, up-to-date account of a wide range of less conspicuous but no less consequential environmental effects that can damage or cause poor performance of orbiting spacecraft. Conveying a wealth of insight into the nature of the space environment and how spacecraft interact with it, he covers design modifications aimed at eliminating or reducing such environmental effects as solar absorptance increases caused by self-contamination, materials erosion by atomic oxygen, electrical discharges due to spacecraft charging, degradation of electrical circuits by radiation, and bombardment by micrometeorites. This book is unique in that it bridges the gap between studies of the space environment as performed by space physicists and spacecraft design engineering as practiced by aerospace engineers.

Alan C. Tribble: Alan C. Tribble is a rocket scientist who has spent over ten years designing dozens of spacecraft for various missions. Formerly with Boeing's Space Systems Division, he now does research and development with Rockwell Collins. His other books include the Princeton Guide to Advanced Physics and A Tribble's Guide to Space (both Princeton).