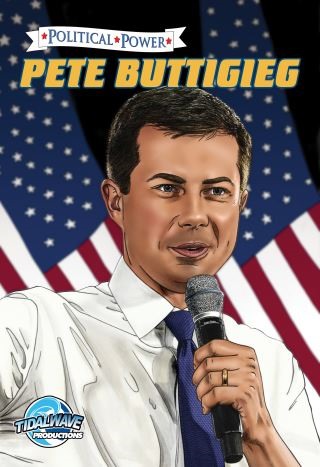 Peter Paul Montgomery Buttigieg, a veteran of the war in Afghanistan, is the son of intellectuals. His father, an immigrant from Malta, and his mother, both professors at Notre Dame, instilled in him the desire to learn. A polyglot, Pete knows eight languages. After graduating from Harvard and studying as a Rhodes Scholar at Oxford, Pete became the nation’s youngest mayor. Although his tenure as mayor of South Bend, Indiana has met with some controversy, Mayor Pete, the first openly gay candidate for president of the United States, has grown into a rising star in the democratic party.